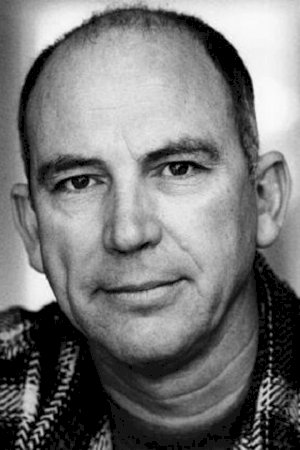 Charles William Young (December 16, 1930 – October 18, 2013), more commonly known as C.W. Bill Young, was an American politician who served in the United States House of Representatives from 1971 to 2013. A Republican from Florida, Young served as chairman of the House Committee on Appropriations from 1999 to 2005. He was the longest-serving Republican member of Congress at the time of his death.